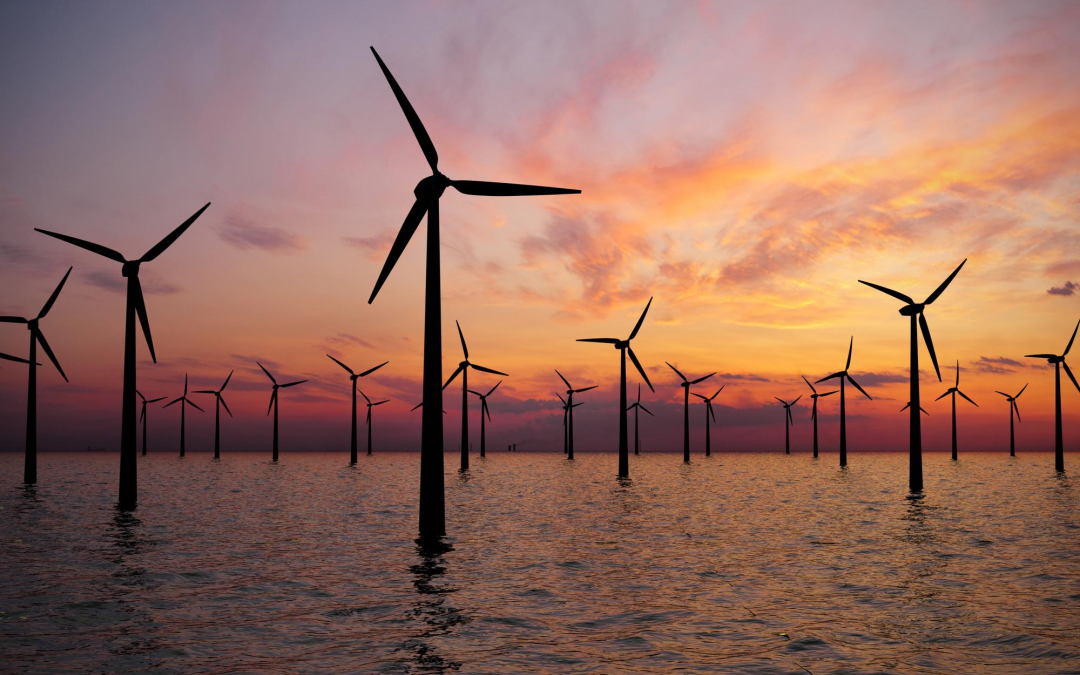 Maryland is ramping up its conservation efforts with energy generated by an unlimited resource: wind. Green energy provider, Orsted, has announced plans to develop an offshore, emissions-free, wind-powered facility in west Ocean City. The 120-megawatt project is known as Skipjack and will be able to service up to three Crew Transfer Vessels. The $20 million initiative should create at least 110 temporary and long-term jobs in the Maryland community and place Ocean City at the center of offshore wind work and economic exchange. It’s estimated that Skipjack should be able to power 40,000 homes in Maryland, all without the use of environmentally hazardous fossil fuels. Overall, the offshore wind power project could represent a $225 million investment in Maryland, providing up to 1,400 additional jobs statewide. While the construction timeline has still yet to be revealed, some of the jobs that the project will create include wind turbine maintenance technicians, engineers, operations personnel, and other key roles. Orsted has already left its mark at Tradepoint Atlantic in Baltimore County, where it established a wind energy generating plant in the ocean. In addition, as a corporation, Orsted has been considered the most sustainable energy company in the world for three consecutive years in a row. For more information, be sure to check out https://orsted.com/.